Below is the third of nine serialized essays examining current debates over technology, standards and standard-essential patents (SEPs) aimed at educating readers about an area of law and economics that is increasingly in the news. This essay has been adapted from a speech Mr. Kappos, former director of the U.S. Patent and Trademark Office and U.S. Undersecretary of Commerce, delivered in Taiwan in March at the International Symposium on Standards, SEPs and Competition Laws.

The third myth is a hypothetical scenario, erroneously invoked as an existential threat, known as “royalty stacking.” Mythtellers claim that the proliferation of SEPs will necessarily mean that royalties sought by each SEP holder will “stack” on top of one another. The myth portends that these royalties will grow to unaffordable levels for implementers, threatening profits, progress and competition.

The contention is that products embodying those patents would be priced in the market at such a high cumulative cost that their manufacture would become commercially untenable. For example, a decade ago, mythtellers suggested that stacking would have resulted in a cumulative SEP royalty of 130% on devices using the 3G wireless protocol. Clearly, this did not occur, as billions of 3G devices exist today at very affordable prices. 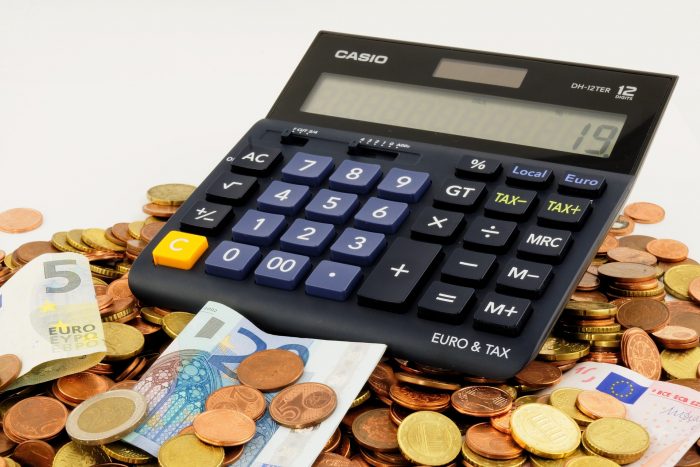 What the stacking hypothesis fails to take into account is that there are a great many fair and workable royalty arrangements. The appropriate royalty metric for the subcomponents of a larger technology is the true technical contribution that each individual invention makes to the final standard. If a technology is accurately valued, the sum of these ingredient royalties is a valid fraction of the market price of any product practicing the standard. In a free market economy, the market price of any such product will be the amount of value ultimately created by combining that particular set of ingredient inventions into a single product. Simply put, the market works, and it prevents royalty stacking.

Furthermore, not all patents implicated by a standard relate to core operations— some provide for ancillary or incremental functions. Similarly, not all licensors are alike: some are non-practicing entities holding weak patent portfolios while others are serious research and development shops making huge technology investments and producing many breakthrough innovations.

Some operating companies with strong patent portfolios enter into cross-licenses that govern substantial bidirectional streams of value while exhibiting deceptively low royalty rates. Further still, not all royalties are derived from product price formulas; some are fixed dollar-per-unit rates and others are up-front lump sums. All of this works against stacking.

Today, even the most basic smartphones embody a plethora of SEPs, yet remain remarkably and increasingly affordable. Cumulative royalties now hover around 5% globally. This is a small price to pay for access to the innovative technology of an industry that is investing so heavily in research and development. The royalty stacking myth has been so thoroughly disproven by history that its presence in policy setting discussions today is truly senseless.