You are at:Home»Tech»Enterprise»Samsung Electronics to Use Substrate Like PCB as a Main Board Starting From Galaxy S9

Samsung Electronics is set to shake markets for Smartphone parts once again. After deciding to apply integrated touch display to its strategic Smartphone that is expected to be released during first half of 2018, it has now decided to use ‘SLP (Substrate Like PCB)’ as the main board. SLP is a next-generation board that is applied with semiconductor package technology and this is the first time Samsung Electronics is applying SLP to its products. It is likely that this decision will bring enormous amount of impact on entire makers of Smartphone parts and components.

According to industries on the 6th, it is confirmed that Samsung Electronics is planning to use SLP starting with Galaxy S9 that will be released in 2018. Samsung Electronics has decided to use SLP as the main board that connects major Smartphone parts such as AP (Application Processor), NAND flash memory, and DRAM.

SLP is a main board for next-generation Smartphones and is the developed form of HDI (High Density Interconnect) that is currently the mainstream. Its characteristic is that it has doubled efficiency by increasing number of layers while reducing area and width through semiconductor package technology.

Recent Smartphones need to maximize use of space because they need to have many parts with high performance while having batteries with increased capacity that allows Smartphones to be used longer. This indicates that batteries need to get bigger while boards need to get smaller, SLP is seen as an element that can satisfy both conditions at the same time. It is heard that Apple also decided to use SLP for its new iPhone, which is expected to be released this fall, due to this strength of SLP. 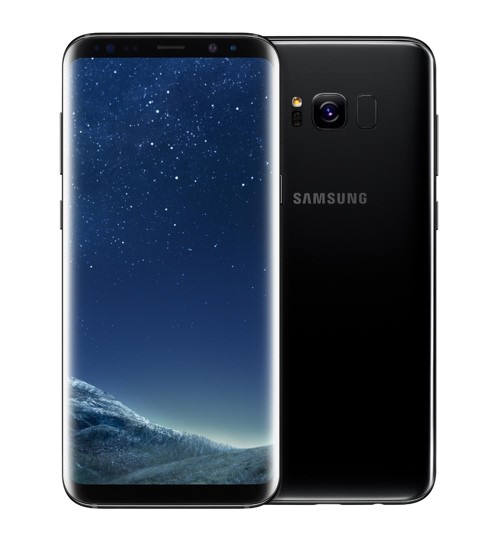 “SLP utilizes MSAP (Modified Semi-Additive Process) method, which is a semiconductor package technology.” said Kwon Sung-ryool who is a researcher for Dongbu Securities Co., Ltd. “This will be advantageous for businesses such as Samsung Electro-Mechanics Co., Ltd. that has secured such technology.”

This indicates that businesses that have not secured semiconductor package technologies are likely to fall behind in the future and back-end industries are now in danger of losing businesses due to Samsung Electronics’ decision to use SLP.

It is heard that there are actually about 10 companies that are currently supplying HDI to Samsung Electronics. However it is understood that 4 businesses are set to produce SLPs in order to supply them to Samsung Electronics. Because technical entry barrier is generally high for SLP, it is likely that feelings of joy and sorrow will be clearly divided between corresponding businesses and companies only mass-production and supply of SLPs start.

It is heard that Samsung Electronics is planning to use SLP starting from Galaxy S9 that has its won AP called ‘Exynos’. Due to difference in technologies, it is heard that HDI will be used for models that use Qualcomm’s AP. However it is predicted that application of SLP will quickly expand once initial introduction phase of SLP passes by.

Samsung Electronics is the number 1 Smartphone manufacturer in the world that annually sells 400 million phones. Its impact is enormous on many industries as introduction of new technologies and changes in strategies can completely change current market structures. Due to Samsung electronics’ impact, touch-screen manufacturers are also hanging onto a single thread as integrated touch OLED display was applied to previous model of Galaxy S9. This display, which is called Y-OCTA, does not need TSP (Touch Screen Panel). As number of demands for TSPs that were supplied from outside is starting to disappear, size of related markets for parts and materials is expected to be reduced. This kind of impact is now spreading to PCB manufacturers.