You are at:Home»Tech»Emerging Tech»100 Million SSD Were Shipped for the First Time in 2015

Considering the fact that about 300 million PCs are shipped in a single year, SSD is replacing HDD (Hard Disk Drive) in a very fast pace.

Samsung Electronics has maintained its number 1 position overwhelmingly in overall SDD markets after defeating Intel. Focus now is on how much it can increase its shares this year. It is predicted that competition between Intel and Western Digital on 2nd place will be a neck-and-neck race. Western Digital has increase size of its SSD business after taking over SanDisk last year.

According to market research company called IHS on the 12th, it is estimated that 130 million SSDs were shipped in 2015 and this value is 24% higher than 2014’s value. It was the first time when yearly shipment of SSDs surpassed 100 million. SSD, which has NAND-Flash Memory, reads and writes data faster than HDD that has a motor and disk turn and has its head move. Because price of SSD is constantly decreasing every year due to decrease in price of memory, businesses are rapidly choosing SSDs. Due to this reason, Western Digital and Seagate that were dominating HDD markets have also decided to participate in SSD markets on full-scale. 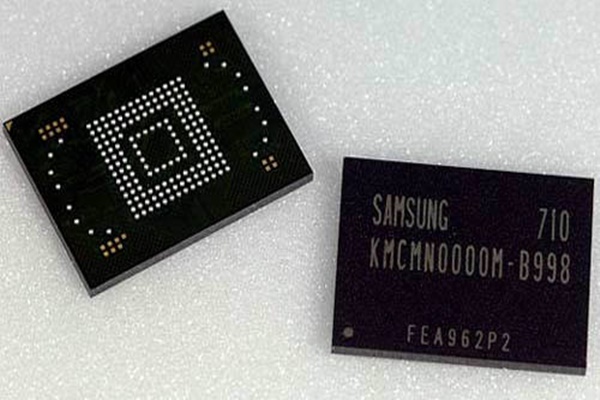 Samsung Electronics had made $5.4 billion in sales, which is a value that is 51.6% greater than previous year, in all SSD markets and has maintained its number 1 position with 39% in market shares. Growth rate of Samsung Electronics’ sales exceeded market’s average growth rate by more than 2 times. It was able to strengthen its dominance over SSD markets by increasing product line of Triple-Level Cell (TLC) that can save 3 bits per cell, releasing new 3D NAND-Flash products and others.

It is estimated that Enterprise SSD markets were worth $6.052 billion in 2015. Enterprise products had taken 43% of overall SSD markets. In Enterprise SSD markets, Intel (21%) was able to become the top business by closely defeating Samsung Electronics (20%). Western Digital (17%), Seagate (14%), and SanDisk (12%) were 3rd, 4th, and 5th places respectively. 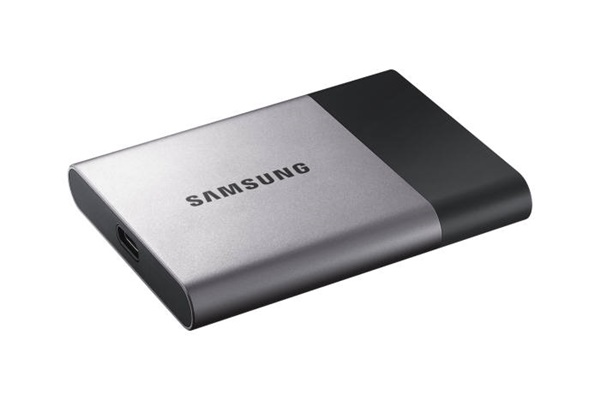 Samsung Electronics had made $5.4 billion in sales, which is a value that is 51.6% greater than previous year, in all SSD markets and has maintained its number 1 position with 39% in market shares.

Changes in rankings of SSD markets are expected this year because Western Digital took over SanDisk. Total of sales in SSDs from both businesses exceeded Intel’s sales last year.

SSD ‘Optane’ that will be newly released by Intel is also receiving attention. Optane has ‘3D Crosspoint’ that was co-developed by Intel and Micron and is part of Phase Change Memory (PC RAM: Phase Change RAM). According to announcements from Intel and Micron, 3D Crosspoint Memory can approach data 1,000 times faster than current NAND-Flash and its durability that shows number of restores is also 1,000 times higher. Intel is planning to increase its share by selling a product that has Optane SSD and its Micro Processor Xeon.